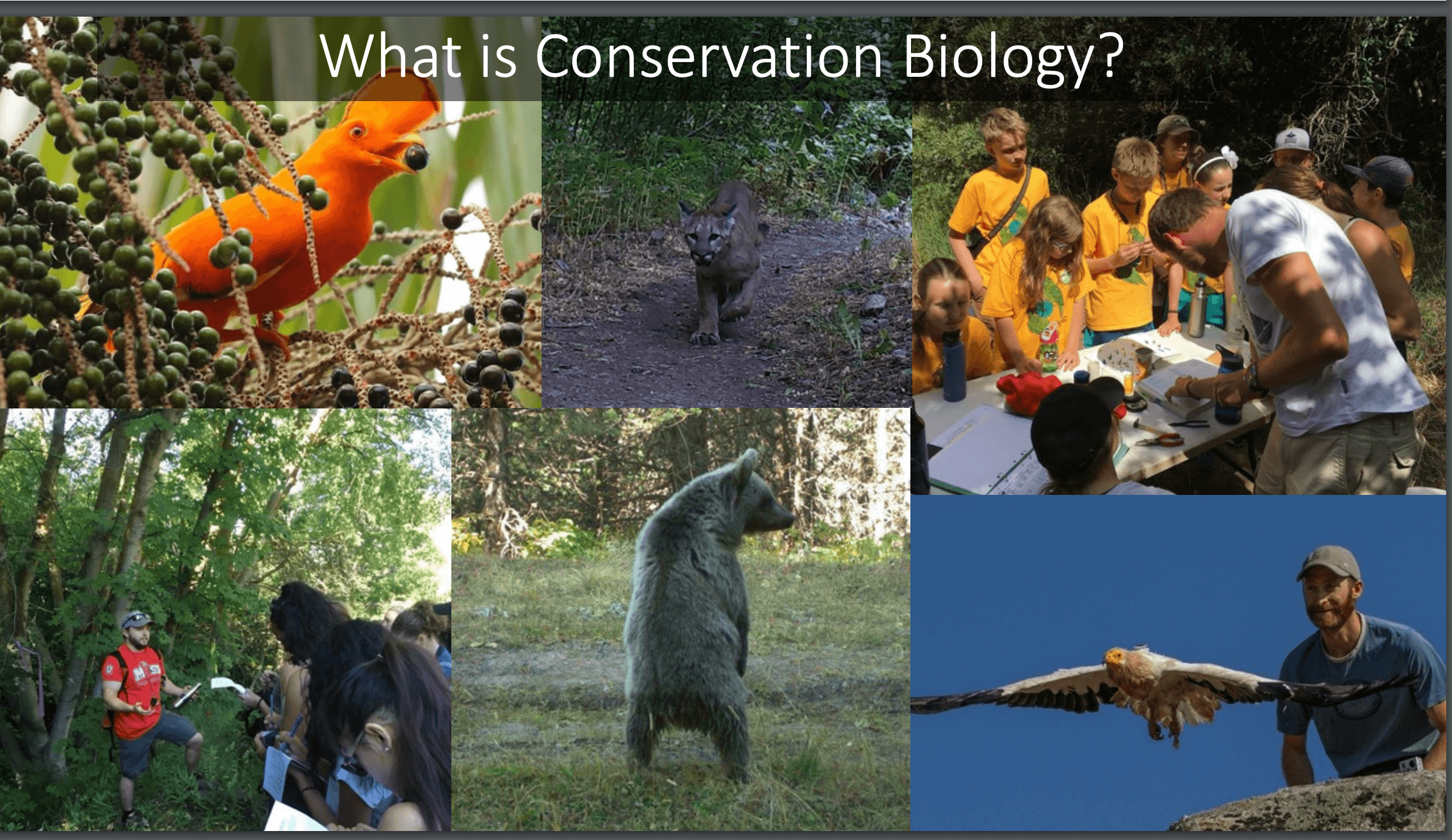 Austin Green is a PhD candidate at the University of Utah, studying Conservation Biology. His work engages citizen scientists to document wildlife biodiversity in Utah. He is hopeful to create a conversation about the impacts of urban populations on nearby natural habitats, and especially determining how we can prevent the current rapid population growth on the Wasatch front from harming local habitats and ecosystems.

Austin visited Farmington Bay Youth Center to talk to students about the definition of conservation, his work, and the vital role of citizen scientists in habitat monitoring and ecosystem protection. The students were able to engage with the content as it existed in their own neighborhood!

Austin explained the role of conservation through a few examples, including the reintroducing of wolves in Yellowstone National Park. In the early-to-mid-20th century, when wolves were hunted and in low numbers, the elk population increased and decimated the young trees and other flora that offered not only food for other species, but also the mature trees that would eventually give habitat and shelter to beaver populations. By bringing wolves back, elk populations decreased, and other species were able to survive.

Additionally, Austin described the efforts of local conservationists in recent years to build a bridge over I-80 going through Parleys Canyon. This bridge allowed animals to cross the busy highway that had begun dividing ecosystems on the northside and southside of the canyon, allowing a more natural replenishing movement of wildlife populations. The use of cameras on both sides of the canyon and on the bridge (placed in large part by his cohort of citizen scientists) allowed for Austin to observe the success of this effort over time – seeing that the predicted local extinction of certain species like mountain lions could be halted.

The students were encouraged to consider their potential roles in citizen science projects, and how even minimal participation could help to save animals from local extinction.

Read more about getting involved with Citizen Science efforts with Austin Green here!