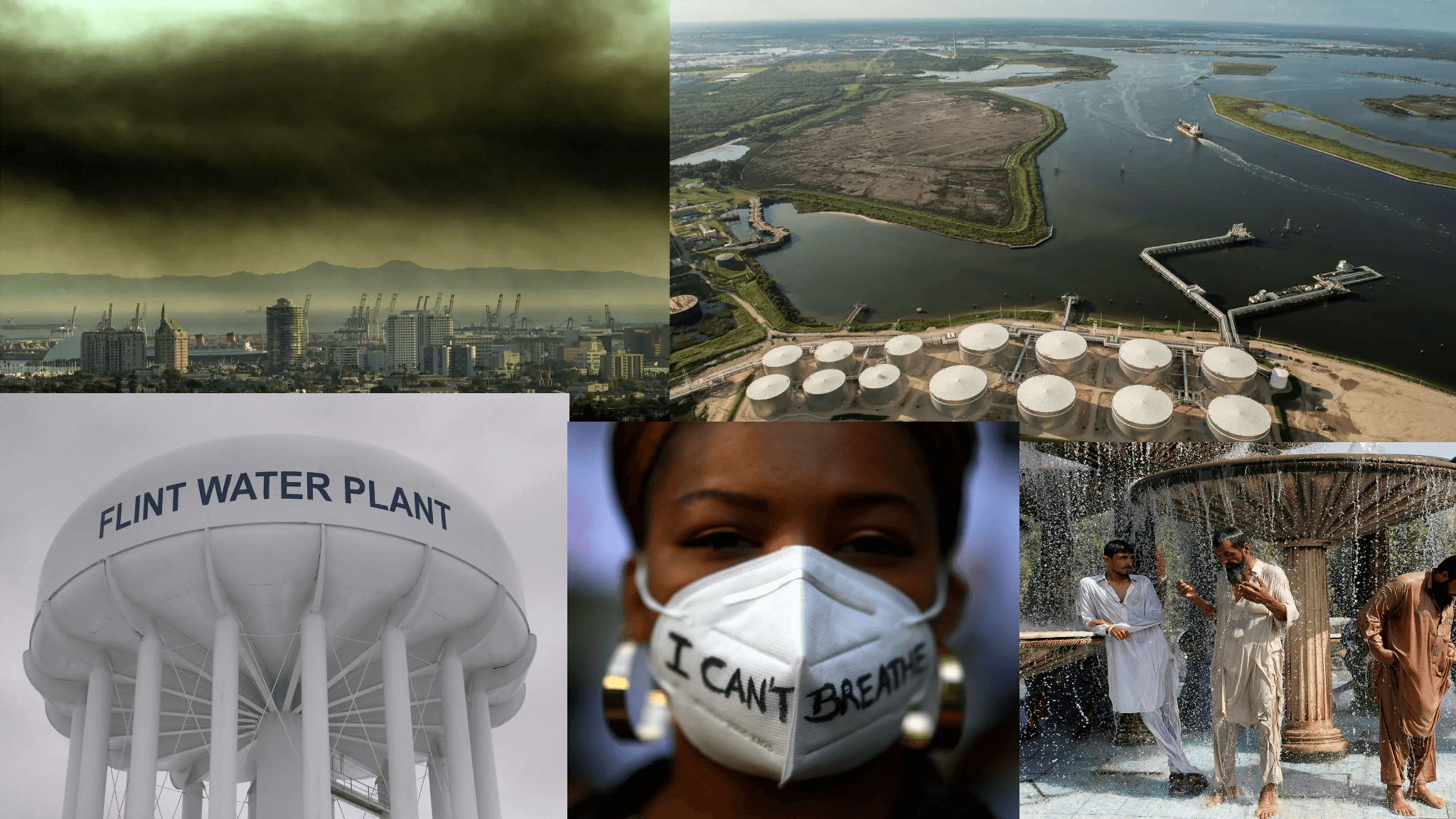 In November, we produced our second Mission STEMCAP of the semester at Millcreek Youth Center in Ogden. Four students accompanied us through 8 days of workshops and presentations to learn about a key environmental challenge: Pollution.

On day one, STEMCAP staff introduced the topic, describing the many kinds of pollution – from air and water to sound and soil pollution. Students were encouraged to make connections to their experience with the air pollution in Utah. Students also watched the documentary Sonic Sea – about noise pollution in the ocean.

On day three, we invited Dr. Sara Grineski and two members of her lab to talk about their work in Environmental Justice. PhD student Roger Renteria spoke to the history of the Environmental Justice movement, describing how hazardous pollution and waste has almost always disproportionately affected those in poorer communities. Undergrad Camden Alexandar ran an activity using an online database that allowed the students to view and compare the air pollutants in their own neighborhood to the rest of the state -and then to the rest of the country! They then were invited to build their own pollution detectors out of prefabricated 3D printed parts and Legos.

The UMFA’s Annie Burbidge-Ream and Katie Seastrand joined us for two days, doing a virtual tour of the museum and highlighting several works centered on the topic of Pollution. The second day, we painted clouds using the pigments of several natural substances – like turmeric, charcoal, and produce – to emulate air particulates in clouds that cause pollution.

Brenna George from Creative Energies Solar came next to share her work in the field of Solar Energy. She described the various roles that are available in the industry and talked about the current rapid advancements in solar technology. The students then did an activity where they built their own small solar-powered cars and tested them with varying angles and concentrations of sunlight.

To wrap up the series, students made collage poems using National Geographic pages followed by a discussion about the potential methods of disseminating and communicating concepts that they had learned over the course of the 8 days.

Brenna George from Creative Energies Solar brought along an example of a solar panel – to show the structure of it up close, and also brought along a few solar-powered cars that the students put together themselves. It was quickly realized that the cars need VERY direct sunlight but allowed the students to experiment with the panel angle. 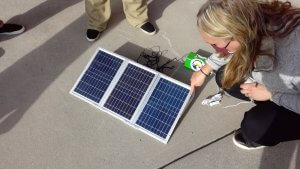 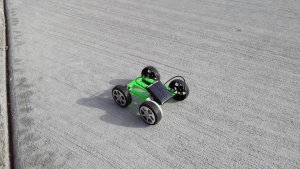 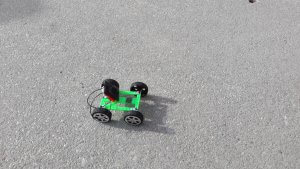 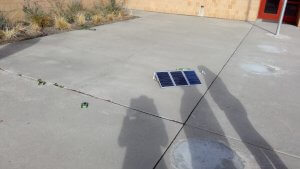 Sara Grineski’s lab from the University of Utah Sociology department brought with them 3-D printed pollution sensors, and allowed the students to create their own chambers made from legos that would allow them to detect pollution when filtered through light. Using a smoke machine and orbs that flashed red or green, the students tried to figure out the best structure that would allow the sensor to work. 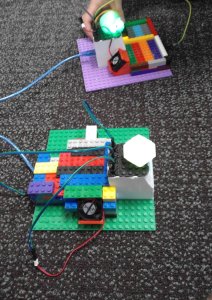 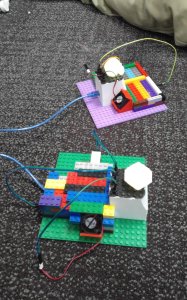 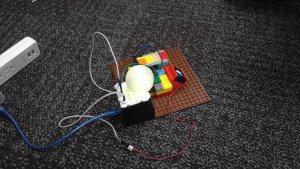 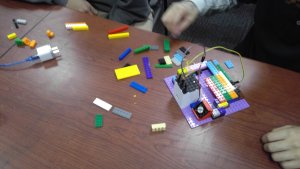 The UMFA led a workshop where students made their own pigments out of natural materials. Students were encouraged to think about how the particulates, when mixed with water or air, can cause pollution. 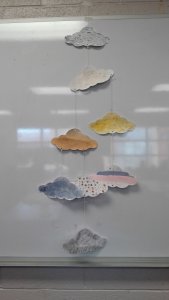 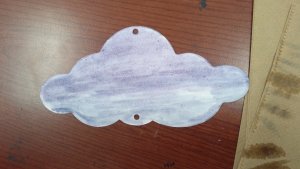 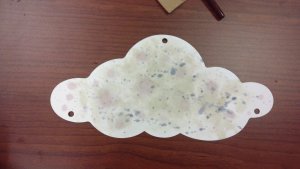 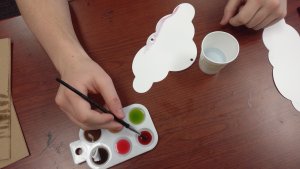 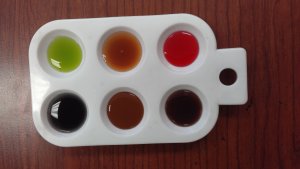 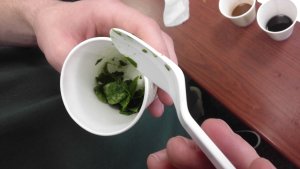 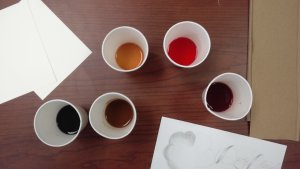 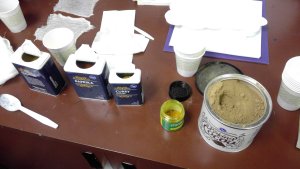 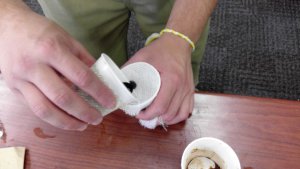