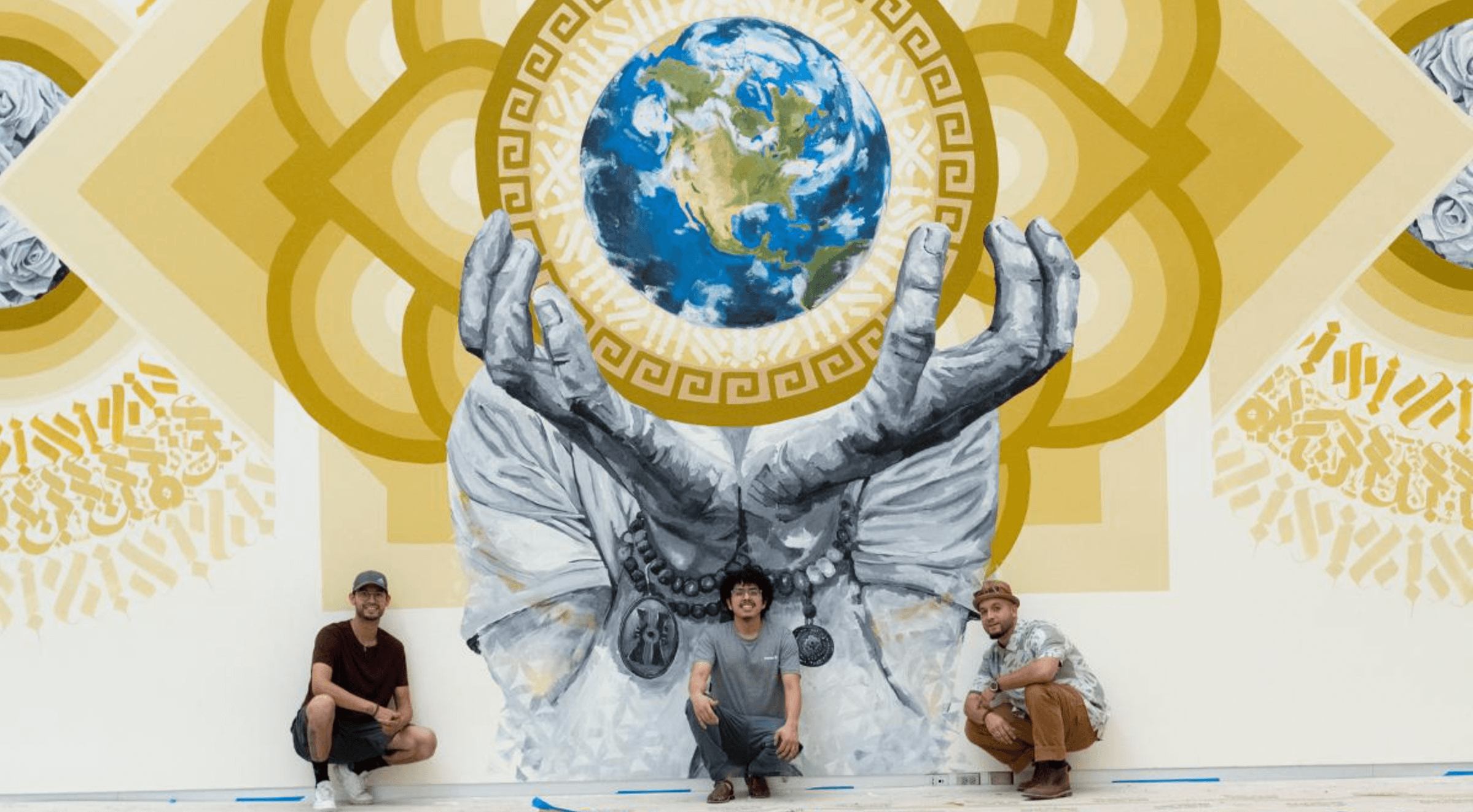 Featured Image: Roots Art Kollective posing in front of their mural at the Utah Museum of Fine Arts as a part of the “From Here on Out” series, which strives to reckon with current events and challenges. 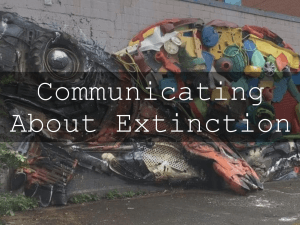 In October, our students at Decker Lake took on the “Grand Challenge” of “Extinction” within our Mission STEMCAP series. For this series, STEMCAP staff and collaborators present over two weeks on a theme relating to one of the “Five Grand Challenges” that the environment and humans face.

In addition to Extinction, they list: Climate Change, Biodiversity Loss, Pollution, and Overconsumption.

On day one, STEMCAP Manager Laura George gave an overview presentation of Extinction, describing its relationship with the other “grand challenges.”

The students were able to engage with the mutualistic relationships of environmental biodiversity with an activity called “Conservation Island.” The students decided how and where to conserve land on a fictional island, taking into consideration three fictional species (including their environmental needs and existing habitat), human residents, and land diversity. Students were asked to reflect on the reasons why they should try to protect species from extinction and on the importance of biodiversity.

The students then watched the documentary “Racing Extinction,” following several activists and researchers working tirelessly to spread the word about extinction, attempting to activate change through international organization and localized conversation. The students reflected on the film with a “found poetry” collage project, trying to emulate the ways that creative expression can be an effective way to inspire change and start conversations. 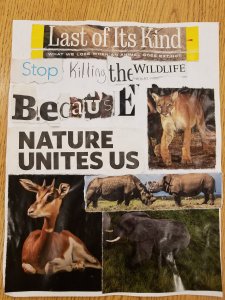 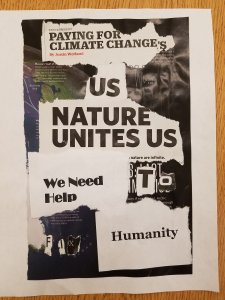 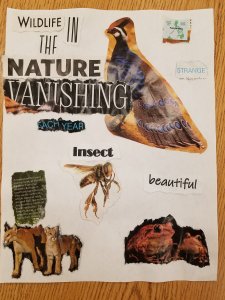 On week two of Mission STEMCAP, we invited  Dr. William Newmark from the Natural History Museum of Utah to talk to our students about local extinction. He discussed his most recent areas of research – including several conservation studies and projects in Tanzania and the Western United States.

Our community partners at the Utah Museum of Fine Arts – Annie Burbidge-Ream and Katie Seastrand – joined us for the last two days of our series, first taking the students on a virtual tour of the museum and then doing an art workshop. They brought the students up close to several artworks, asking how they might translate the artistic intent through the lens of extinction and other environmental challenges. The next day, they came in to have the students demonstrate their artistic creativity with thaumatropes.