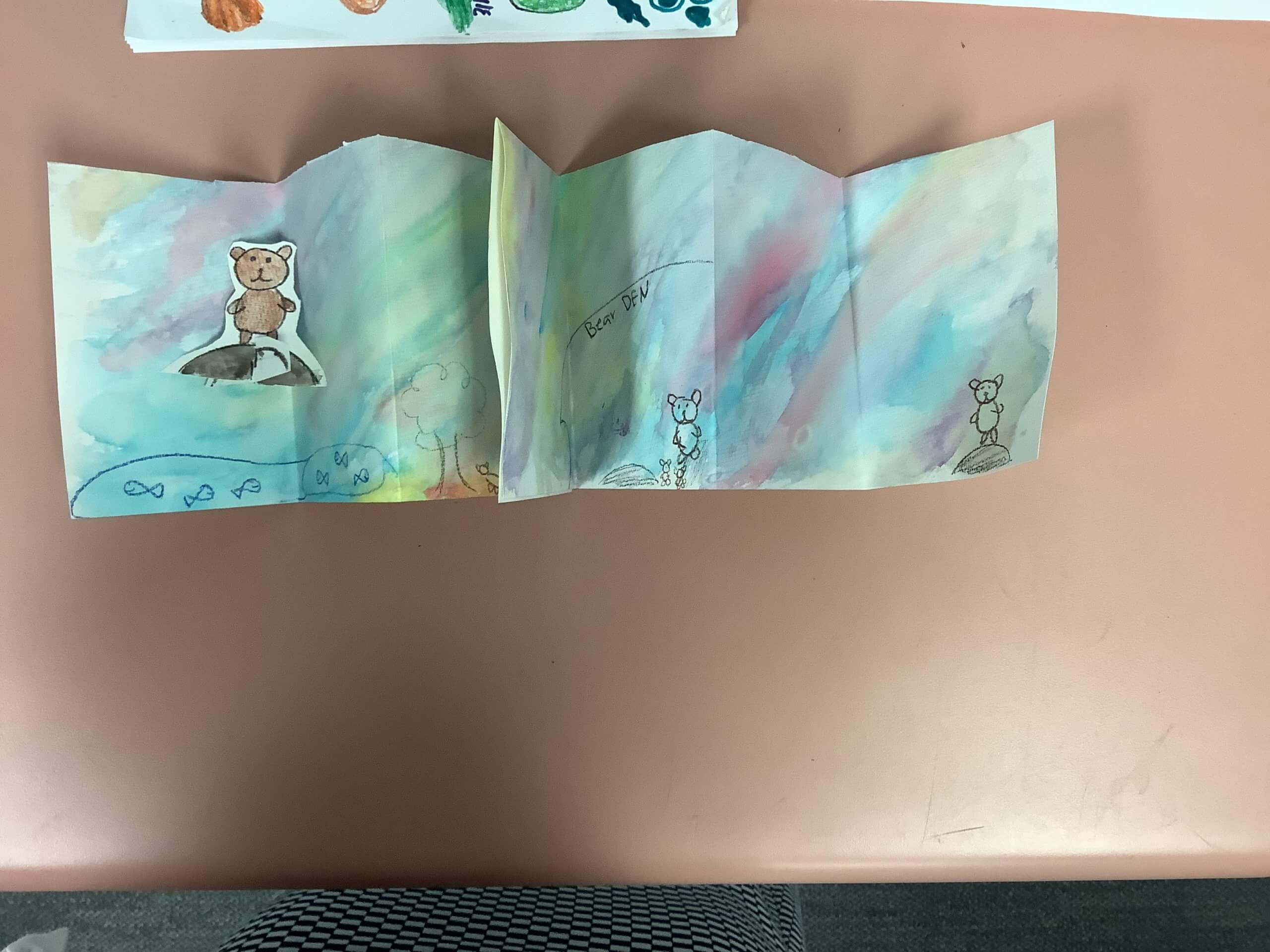 For two weeks the students at Farmington Bay Youth Center learned about Biodiversity Loss. During week one, the students got a crash course on the definition of Biodiversity Loss and watched a documentary called Racing Extinction. They heard from a biologist about the bears she studies. In the bear workshop, the students got to play a Dungeons and Dragons-inspired game aimed at trying to survive as a bear and find a place to hibernate before winter.

In week 2 the students wrote Haiku about their feelings surrounding biodiversity loss. They also created their own watercolor animal with a corresponding habitat for it to live in. Later on in the week an entomologist spoke to the students about his research with ants, and the Utah Museum of Fine Arts hosted a virtual tour showcasing pieces reflecting feelings of biodiversity loss. Finally the series wrapped up with the students writing their thoughts and reactions surrounding biodiversity loss. These messages were written to an environmental undergraduate class at the University of Utah. On the last day of Mission STEMCAP the students celebrated their work with the scientists and artists that they worked with throughout the series.