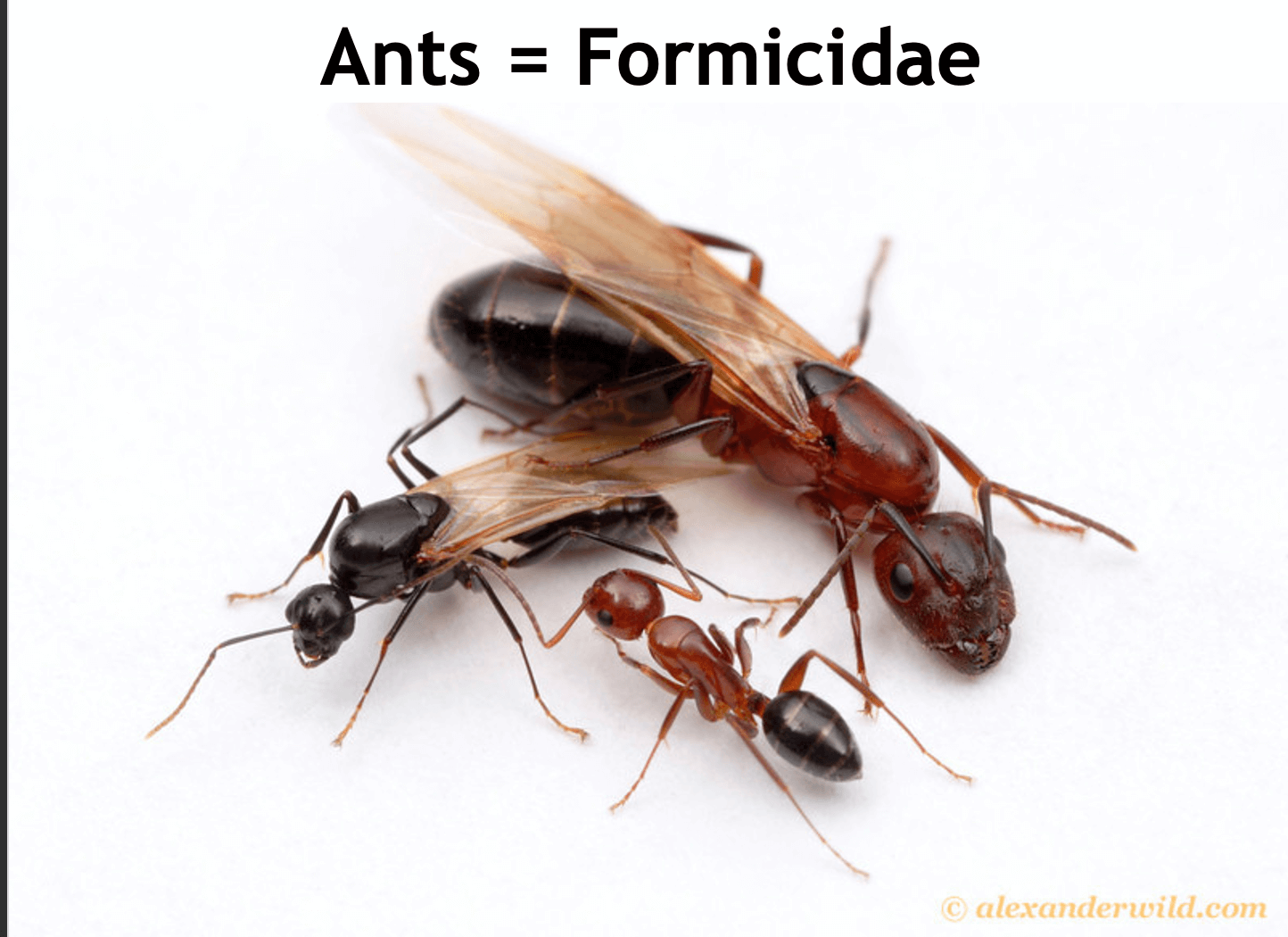 Rodolfo Probst is a Ph.D. candidate at the University of Utah working with ants and other insects. Born and raised in São Paolo, Brazil, he started his career in marine biology, studying sea lions off the coast of Rio de Janeiro. After discovering the incredible diversity and complexity of insect species – especially ants – he began to work toward being an entomologist.

Last week, Rodolfo visited Decker Lake Youth Center with STEMCAP to talk about his journey into bugs. He came equipped with two trays of impressively preserved and positioned insects. One contained a number of Utah insects – ranging from several kinds of butterflies and moths to an intimidating-looking Tarantula Hawk Wasp! The second featured a range of several ants – including both the largest and the smallest ant species in the world, as well as the infamous Bullet Ant. Rodolfo referenced having felt the brutal sting of the ant on a bug-hunting trek in Peru.

Students learned that insect species are among the most numerous of all life on earth and about the ways in which they contribute to broader ecosystems. When one student remarked that they’d been told that wasps were a species without many purposes, Rodolfo explained their roles as predators and how they help to regulate other populations – whether they be other insects, spiders, or even some small birds!

After finding a handful of bugs in their own courtyard, students were able to see live insects under a microscope and have a dialogue with Rodolfo about their observations. 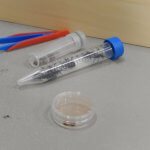 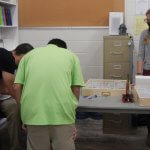 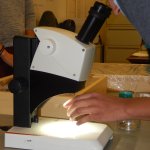 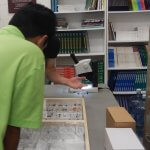